Nicki Minaj Teams Up With Lil Baby For New Single ‘Do We Have A Problem?’ — Watch 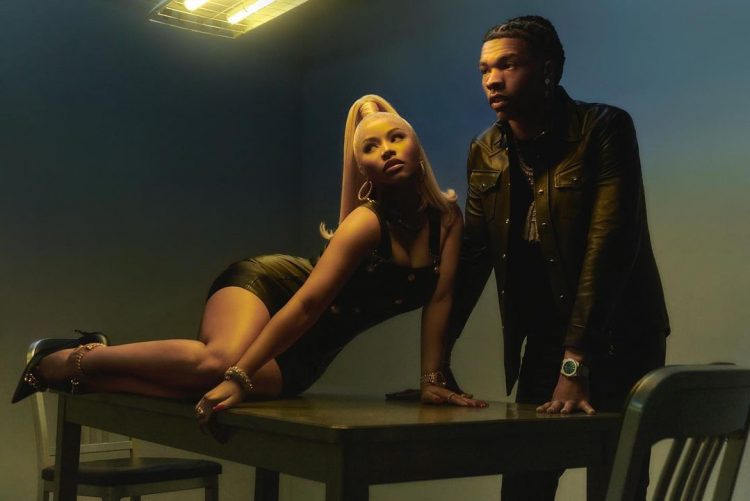 Nicki Minaj did a few features in 2021, but all in all it was a quiet year for her that she took out seemingly to focus on her family.

Of course, early on in the spring, she did drop a version of Beam Me Up Scotty on streaming with some new songs on them, including Drake and Lil Wayne collaboration ‘Seeing Green‘, which made many year-end lists and rightfully so.

Now though, it looks like Nicki is ready to kick off her album campaign. Early in the month, she dropped a trailer for ‘Do We Have A Problem?’ with Lil Baby and tonight, the new single has arrived. Lil Baby has been a popular choice for features for years now but when he “bodied” Nicki on the song in her own words, she said it surprised her.

You can listen to the new song below. In case you missed it, Nicki spoke to Headkrack and Lore’l from The Morning Hustle and the full interview dropped this morning. Watch it here. She has also revealed that she’s planning to name her new album Pink Friday 2.

UPDATE: The music video is here as well, with a preview of another song at the end.