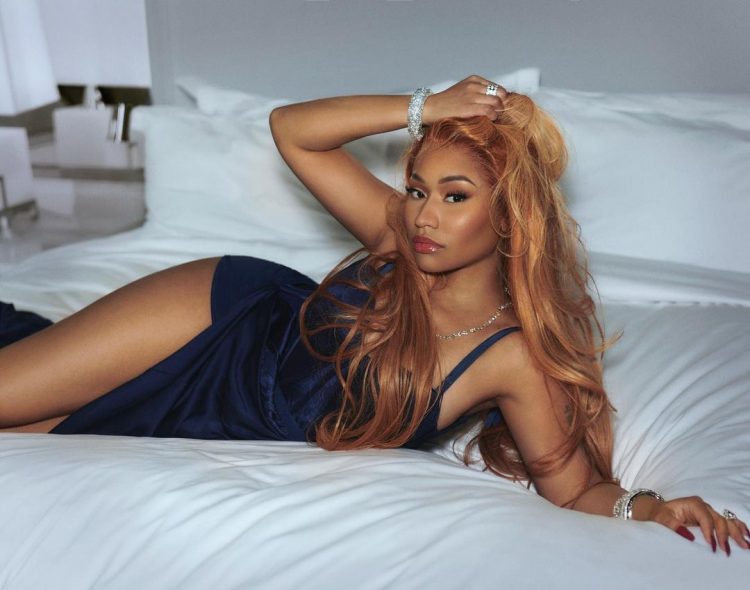 Nicki Minaj starts the rollout of her new album tonight with the single ‘Do We Have A Problem’ featuring Lil Baby and the fans are obviously excited about it.

In a new interview, she has revealed for the first time that she may name her upcoming album Pink Friday 2. That explains why she’s been using that title in some of her social posts to promote the new era. “I would say this album will be the closest thing we’ll ever get to Pink Friday 2.0,” before explaining why she might just name her new album that.

Nicki said that just like her debut back in 2010, she created music for this album with a lot of freedom without overthinking too much. She also wrote a lot of stuff without writing on paper and teases that we will be hearing songs with heavy bars on it. She hints that she got a little tired of hearing sexually explicit music from rappers these days and that’s why she wants to do something different this time around.

You can listen to the full interview below where she also talks about not wanting her son to get into music, why it’s the biggest blessing of her life, having a genuine connect with fans and more.

Nicki recently did an interview with The Morning Hustle show where she spoke on her favorite sex positions, potential big screen collab with 50 Cent and more.