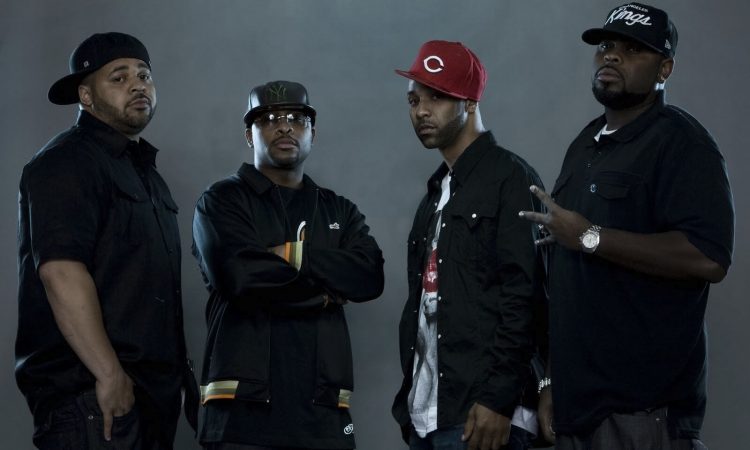 Yesterday, Joell Ortiz and KXNG Crooked teamed up to drop a new song called ‘Vacancy‘ which will be on their upcoming Rise & Fall Of Slaughterhouse project. Naturally, the content of the song and the name of the project turned some heads. Now, Royce 5’9″ himself has taken some time to respond.

The Detroit MC responded in some IG comments earlier today and replied some tweets about the matter, but now he has taken to Instagram to post specifically about the record.

The picture he posts is the logo that Joell and Crooked posted of the Slaughterhouse pig burning. In his caption, he writes an analogy about the four of them owning a building and while it needs renovations, two of the members burn it down in favour of a different building. He doesn’t seem particularly happy about the song. Joe Budden commented “Smh” on the post.

You can check out all of Royce’s responses to the song below. It’ll be interesting to see where this goes. More than anything, we just want the group back together.

This is the dumbest shit I’ve EVER seen a smart person do.. 2 smart people.. Together… United in stupidity..