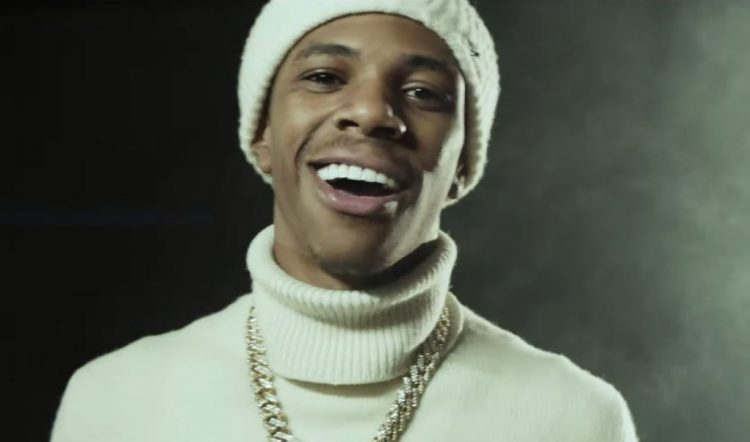 A Boogie wit da Hoodie warmed up fans late last year with the EP B4 AVA which was a teaser to his forthcoming album A Boogie vs Artist.

For the past couple of months, the New York rapper and singer has been teasing new music but today, he has finally unveiled a fresh single titled ‘Hit Different’ that sets the stage for his pending album. The song features Bronx Drill artist B-Lovee and comes along with a music video.

Watch the video for the Drill influenced song below.