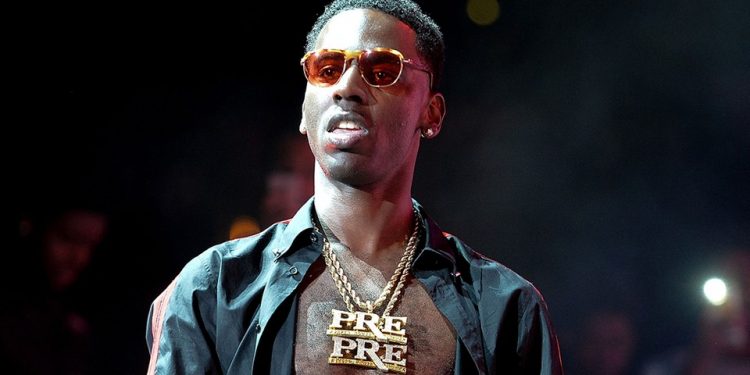 The autopsy report in the Young Dolph murder has been released by the West Tennessee Regional Forensic Center which reveals that the rapper was shot as many as 22 times.

According to the report, the popular Memphis rapper was shot 22 times at locations: right back, center back, left back, right arm, left arm, left chest, left abdomen, right chin, right neck, right wrist and right shoulder. He was shot dead at Makeda’s Homemade Butter Cookies on Airways Blvd. near Ketchum Rd. in his hometown on Nov. 17, 2021.

In January, it was revealed that two men, Justin Johnson, aka Straight Drop, and Cornelius Smith had been charged in connection to the case with first-degree murder, criminal attempted first-degree murder and property theft. Two other men, Devin Burns and Joshua Taylor, have been named as persons of interest in the murder of Young Dolph.