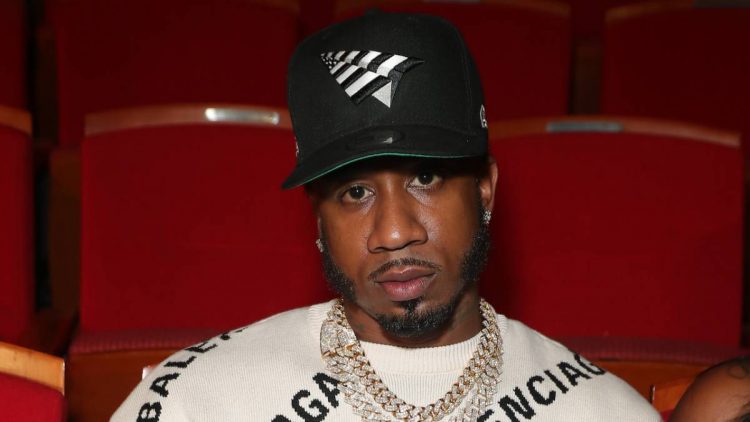 Benny The Butcher put out the first Tana Talk project in 2004 before he was even of legal drinking age and when he was going by B.E.N.N.Y. It was his first project and set off his career, so it’s only right that the fourth entry in the series comes now, when he’s at his biggest and best.

Tana Talk 4 has been in the works for a while and is the Griselda rapper’s first project since signing to Def Jam late last year, even though this album has been released independently via Griselda/EMPIRE. Now, after a little bit of a false start with a wrong release date because Benny was high, the album is out worldwide.

UPDATE: Right on time, the album is now available for stream worldwide.