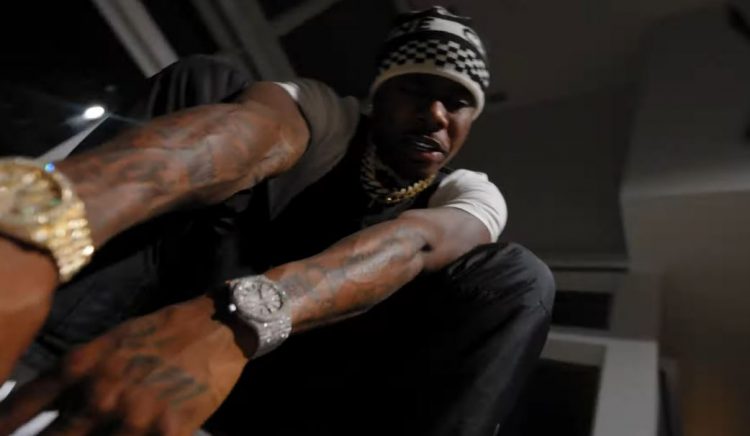 Last week, we broke the news that DaBaby and NBA YoungBoy are joining forces for a joint album called Better Than You that is set to drop March 4th.

The two had also given a tease with the first single ‘Neighborhood Superstar’ which was obviously loved by their fan base. Today, the duo made of controversial stars are back with the official music video which is shot at different locations due to YoungBoy’s legal situation.

Watch the clip below and lookout for the 9 song album in a couple of days.