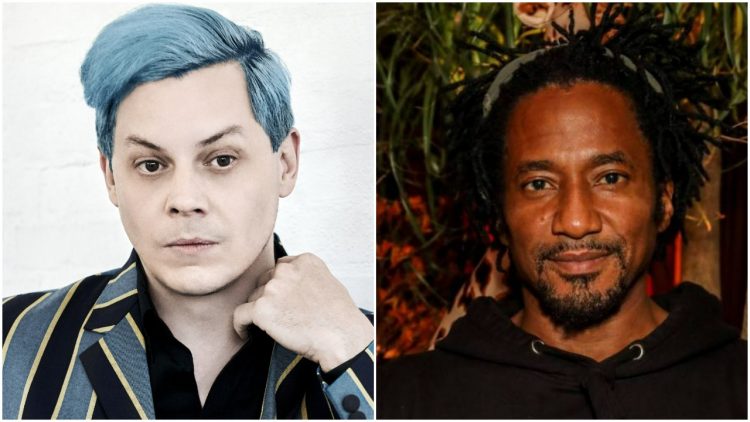 Jack White announced earlier that he is preparing to release two new albums this year.

He starts the promotion for the first of the two LPs called Fear of the Dawn with the single ‘Hi-De-Ho’ where he takes assistance from the legendary Q-Tip. This may seem like an unlikely collaboration to some but Jack and Q-Tip have of course collaborated in the past.

Jack appeared on the final album from A Tribe Called Quest, We Got It From Here… Thank You 4 Your Service back in 2016. They also perform together in 2015 at a Madison Square Garden show. Along with ‘Hi-De-Ho’, Jack is also sharing another new track called ‘Queen Of The Bees’ which is off his other upcoming album, Entering Heaven Alive.

Listen to both songs below.