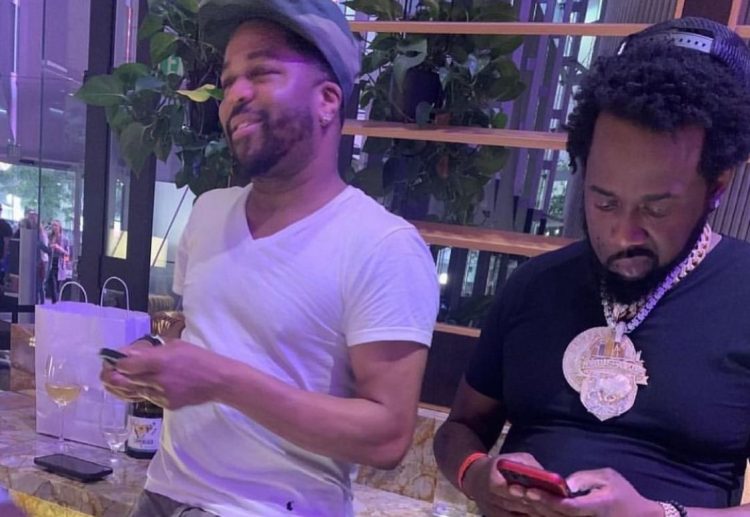 There have been reports that Just Blaze cooked something up with the Griselda boys, especially after Conway played a snippet of a song on Instagram Live a couple of months ago.

The legendary producer teased on Thursday night that he might unveil a new song with the crew and as promised, he delivered. Just Blaze has shared a never heard before tune, yet untitled, which features raps from Conway The Machine and Westside Gunn.

Grateful to be a part of this culture that has given me so much. Minus we’ll celebrate. New Griselda and the Blazettes in an hour?

The Soundcloud upload is labeled “Griselda and the Blazettes Vol 1” — listen to it below. During his Breakfast Club interview, Conway revealed that he’s trying to get out of his deal with Griselda after finding out that the contract he signed (without reading) wasn’t in his favor.