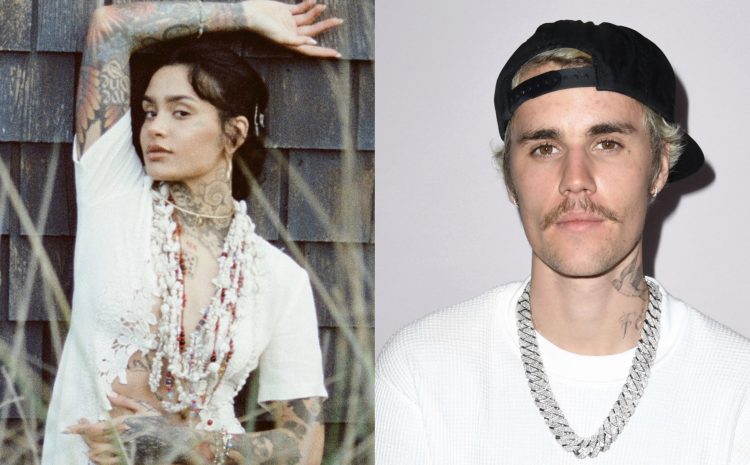 Kehlani is going to be releasing her new album blue water road on the 29th of April. It’s executive produced by Pop Wansel and now, fresh off of a big performance in Brazil, today she drops a new single from it.

It features none other than Justin Bieber on it and is called ‘up at night’. This follows ‘little story‘ that came out in February which was well received by fans. We feel like this one will also get a good reception. It’s right in their lane and the two show great chemistry on it.