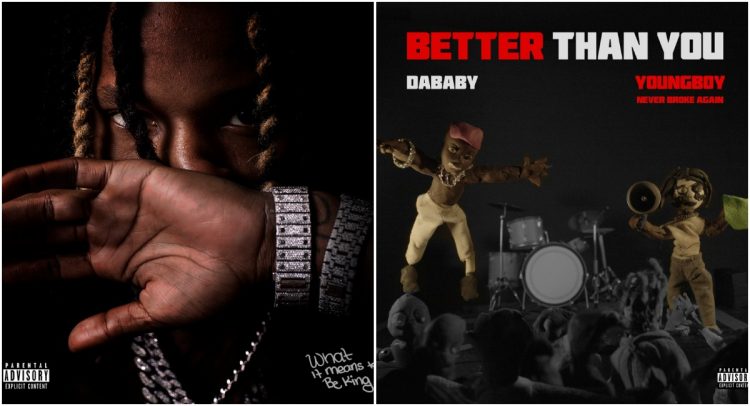 Two Hip-Hop albums had the most eyes on them: King Von’s posthumous release What It Means To Be King and DaBaby & NBA YoungBoy’s joint album Better Than You.

King Von’s album, that features guest appearances from 21 Savage, Polo G, Moneybagg Yo, Lil Durk, G Herbo, A Boogie wit da Hoodie, Fivio Foreign, and more, is projected to move 60-65k copies in the first week which is surely a respectable number. This will, of course, mark the late rapper’s highest-charting project.

NBA YoungBoy and DaBaby’s combined effort Better Than You is expected to do 25-30k copies in the first week — this is a figure that is less than what we had anticipated. The album contains 12 songs with no guest appearance.