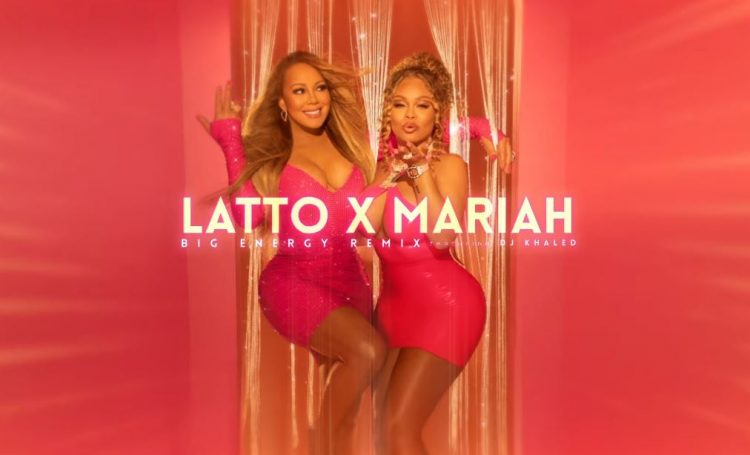 After teasing for a few days, Latto has released the big remix to her single ‘Big Energy’ featuring Mariah Carey and DJ Khaled.

The original song has become a hit across the board and serves as the lead single off the Atlanta rapper’s latest album, 777, which is out now. ‘Big Energy’ samples Tom Tom Club’s 1981 song ‘Genius of Love’, the same tune that Mariah Carey sampled on her smash ‘Fantasy’ in 1995 so it was only right that Latto and Mariah got together for a remix.

DJ Khaled helps with a few ad libs as Mariah adds her magical vocals to the original song. Listen to it below.