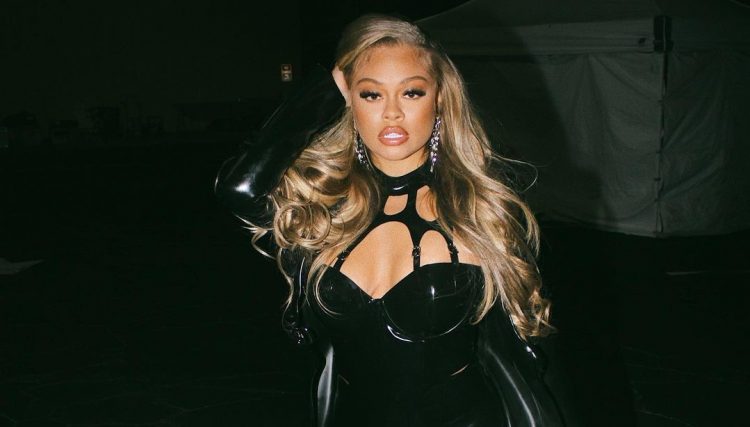 Latto is all set to release her new album 777. The Atlanta rapper has announced that it will release on Friday, March 25th.

The album serves as the follow up to 2020’s Queen of Da Souf which spawned the hits ‘B*tch from da Souf’ and ‘Muwop.’ Latto recently released her new single ‘Wheelie’ with 21 Savage along with a music video which you can check out here.

She is currently enjoying the success of her ‘Big Energy‘ single which is sitting pretty at #14 of Billboard Hot 100 this week. The artwork for 777 has also been shared by the rapper which you can peep below. Stay tuned for the tracklist.