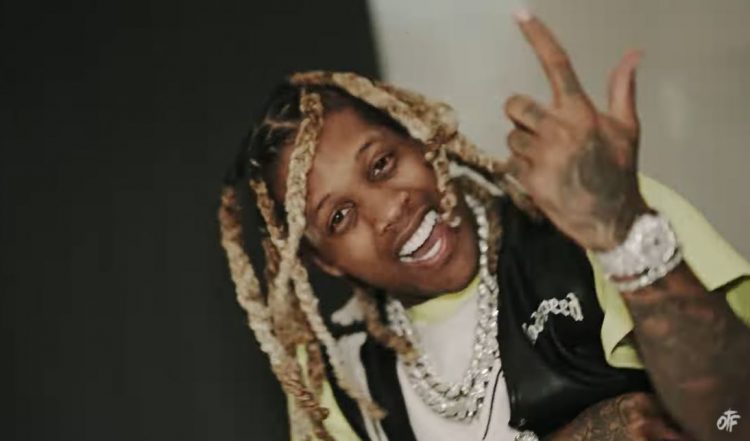 Lil Durk is the talk of town in the music industry currently while his latest album 7220 continues to exceed expectations on the commercial front.

7220 is projected to move about 120k copies in the first week for a number 1 debut on the Billboard 200. Tonight, he has released the deluxe edition of the album without any notice but to our surprise, it only contains one extra song, something that’s not the norm in today’s hip hop release culture.

The bonus song on the deluxe is ‘Computer Murders’ and the Chicago rapper has also decided to share the music video for it. Watch it below.