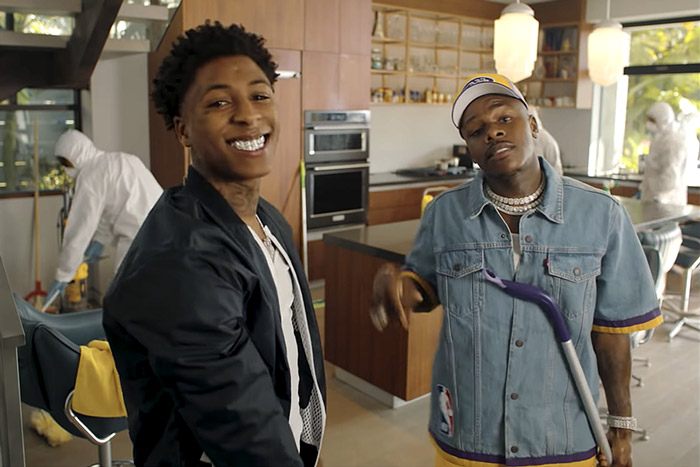 DaBaby and NBA YoungBoy have collaborated with each other a bunch of times. They both did ‘Richer Than Errybody‘ with Gucci Mane’ and in 2020, they collaborated on ‘Jump‘.

So when they opened the year up by dropping a pair of songs together in ‘Bestie’ and ‘Hit’, fans had no reason to assume that they would be coming together to put out an entire album. But as they announced, that’s where we are.

Tonight, the pair drop their joint album Better Than You. This is going to be massive and a lot of people will sleep on it. It’s 12 songs long and comes in at just 33 minutes, a great length for these days. You can stream it below.