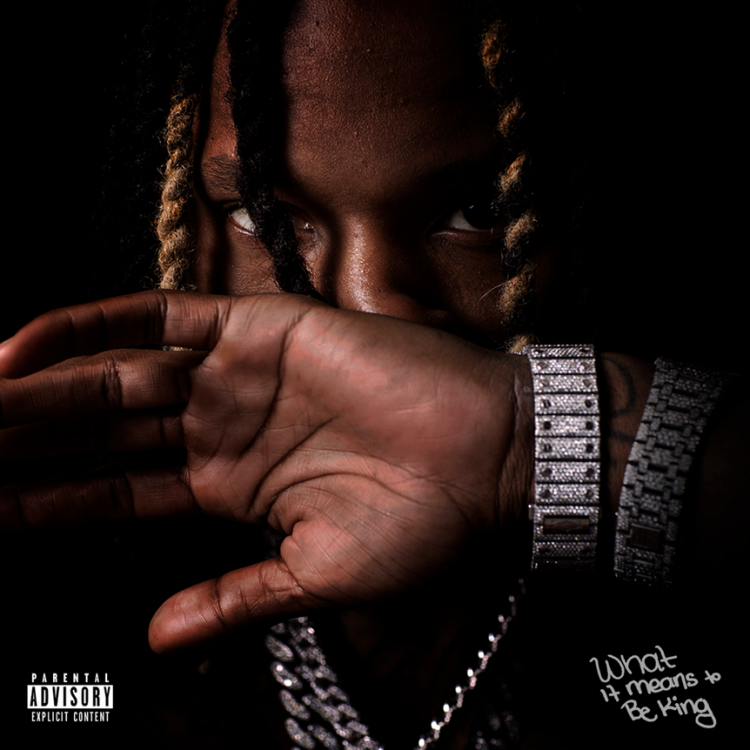 King Von’s posthumous album What It Means To Be King has been teased for a few weeks now. Tonight, it finally arrives.

The album arrives on the heels of the estate revealing the artwork which evoked the popular cover of Von’s debut album Welcome To O’Block, and features the album’s title written out in the artist’s own handwriting. What It Means To Be King is green lit by Von’s family and arrives via Only The Family / EMPIRE.

What It Means To Be King features guest appearances from 21 Savage, Polo G, Moneybagg Yo, Lil Durk, G Herbo, A Boogie wit da Hoodie, Fivio Foreign, and more. Check out the complete tracklist below.

King Von was killed in Atlanta in November of 2020 after a reported altercation with Quando Rondo’s entourage.