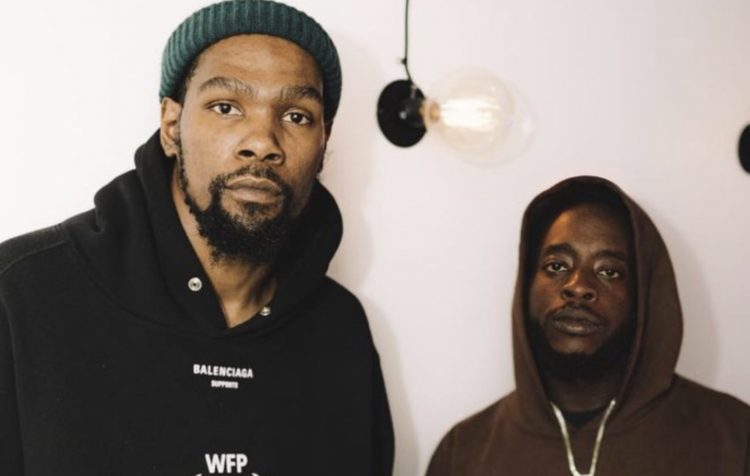 Late last year, T-Shyne made some noise when he revealed that Kevin Durant and Young Thug would be executive producing his upcoming album Confetti Nights. Most people will know him from ‘That Go!‘ with Thugger and Meek or from Thug’s ‘Stressed’ which he’s on with J. Cole. Now though, his own time is here.

The album is dropping on April 1st and before then, the rapper has revealed the track list for the album. It’s 15 tracks long with guest appearances from NAV, J.I.D., 6LACK, Meek Mill, Young Thug (x3), Gunna, Swae Lee and Dougie F. You can check it out in full below.