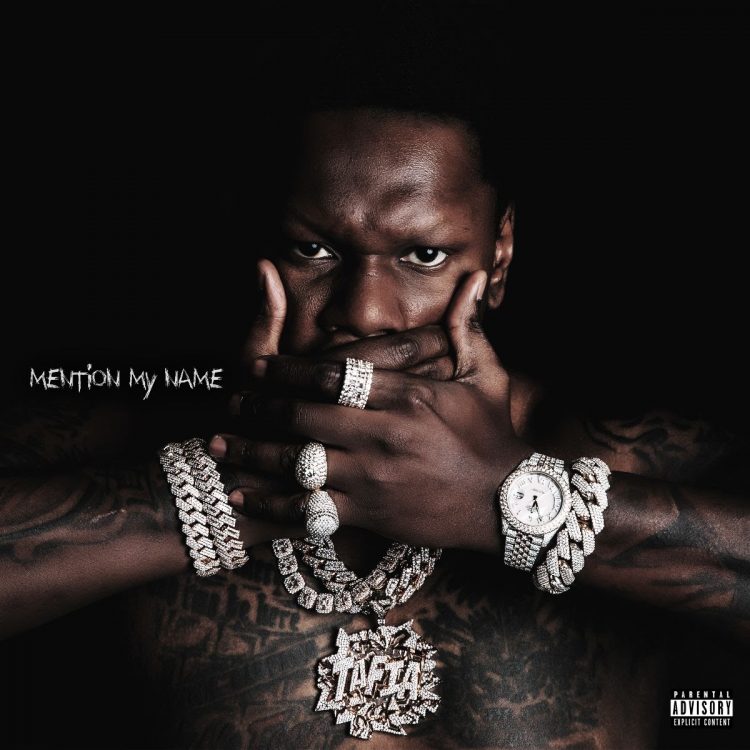 Tafia learned to rap during his 7-year bid in federal prison where he encountered Fat Joe co-incidentally. The veteran rapper was pretty impressed by the young emcee which pushed Tafia to take on rap at a professional level.

Following the release of his Street Fanci mixtape series, Tafia was introduced to Meek Mill who asked him to stay in touch with him, eventually signing him to Dream Chasers/Roc Nation in October 2019. Tonight, he’s releasing his debut album Mention My Name which contains 15 songs in total and guest appearances from Vory, Jeremih, Young Dolph, Davido and more.