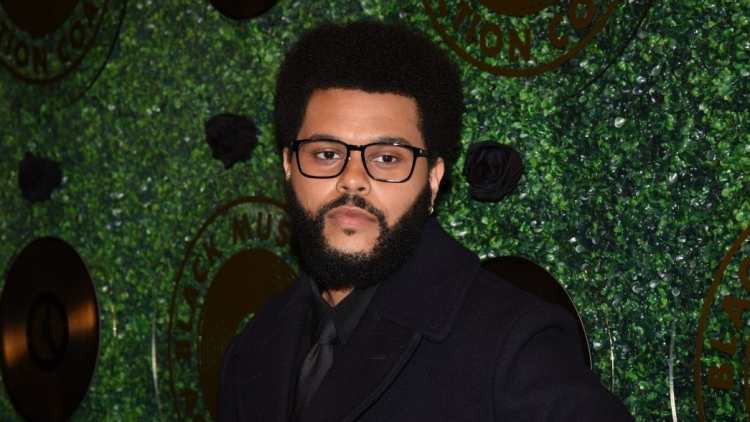 The Weeknd has had a lot of bad luck trying to tour his recent music.

Before he dropped After Hours, he announced its supporting tour with Sabrina Claudio, Don Toliver and 88Glam. Unfortunately, this was at the top of 2020, so of course it couldn’t go through. The dates were then announced for June of 2021, but in February, The Weeknd once again postponed the dates due to the pandemic. The tour was now set to take place at the top of 2022.

Unfortunately, in October, he had to postpone the dates for a third time, announcing that the show would now be held in stadiums due to arena constrains. Hopefully the fourth time’s the charm because today, The Weeknd has announced a new set of dates for the After Hours Til Dawn Tour.

It is a global stadium tour that he is going on with Doja Cat. It will kick off on the 8th of July in Toronto and end in Los Angeles on the 2nd of September. If you had tickets previously, you’ll be invited to a presale. Tickets go on sale for everyone else on March 10th.

In more news, The Weeknd has partnered with the World Food Programme to launch the XO Humanitarian Fund. $1 from each ticket sold to this tour will be contributed. In addition to this, he will make a donation of $500k and the WFP will donate $1 million. This is a great partnership. 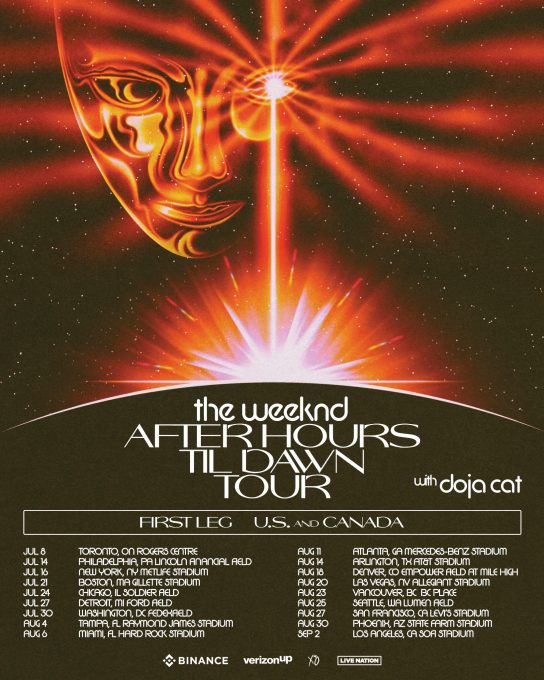