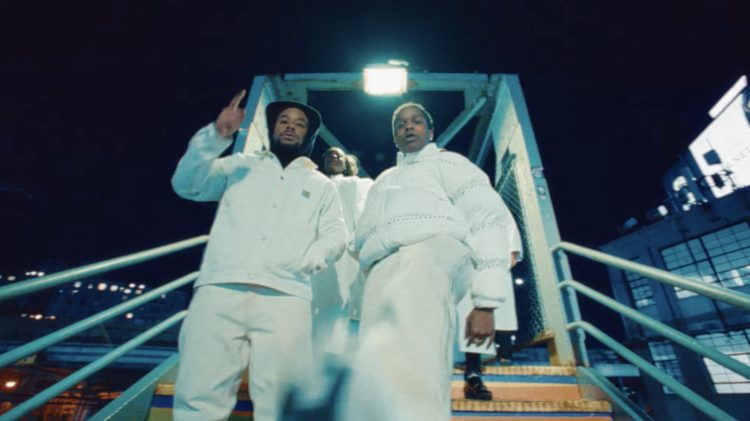 A$AP Ant has his upcoming solo debut on the way and in anticipation of it, today he put out a new single featuring the head honcho of the A$AP Mob, A$AP Rocky.

The new song is called ‘The God Hour’ and it’s produced by Mannyvelli and Spizzledoe. The video comes along with it. It’s directed by Geerten Harmens and you can watch it below.