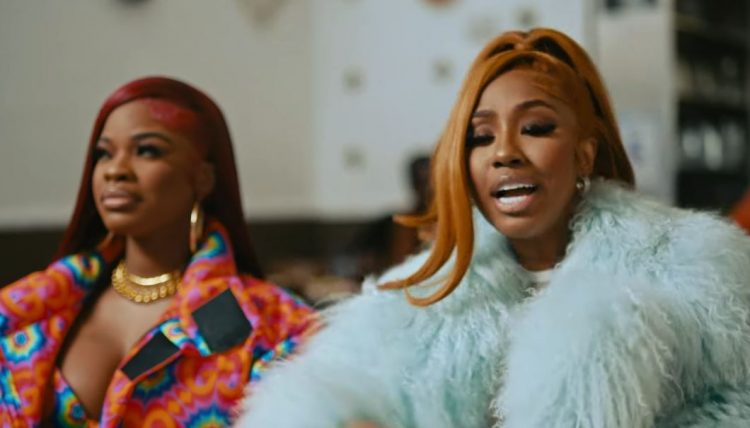 City Girls are back with a new single called ‘Top Notch’ where they join forces with Fivio Foreign.

This is a new lane for the Miami artists as they tackle drill with the help of the New York rapper. They have also released a music video for the song which you can watch below. City Girls previously dropped the song ‘Twerkulator‘ back in July with a video directed by Missy Elliott.

Watch it below. City Girls are currently working on a new album through Quality Control, the follow up to City on Lock from 2020.