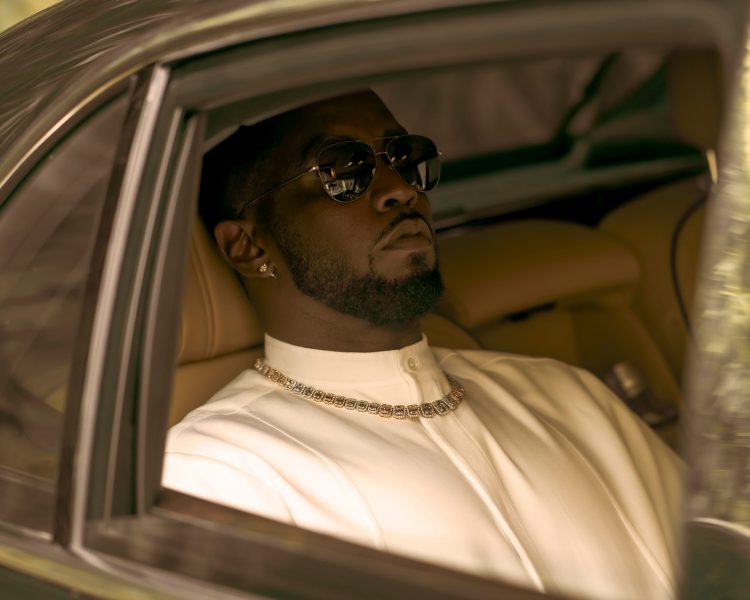 Diddy has previewed a new song in Beats By Dre’s latest commercial featuring NFL prospect Kayvon Thibodeaux, ahead of the NFL Draft.

The campaign is set to the backdrop of his South Los Angeles hometown, and showcases a focused Thibodeaux training for his next chapter in football. The commercial is narrated by Thibodeaux’s mother, Shawnta Loice where she send positive affirmation about his unlimited potential and powerful spirit.

The NFL prospect works out to an unreleased song from Diddy where he can be heard rapping, “All I am is a man with ambition to be the best…sometimes you’ve got to go through the dark to manifest…”

Watch the clip below. Diddy announced his new album Off The Grid Vol. 1 back in July last year which was set to be released in September. Since then, we haven’t heard much about it but hopefully this is the first real sign of it being on the way.