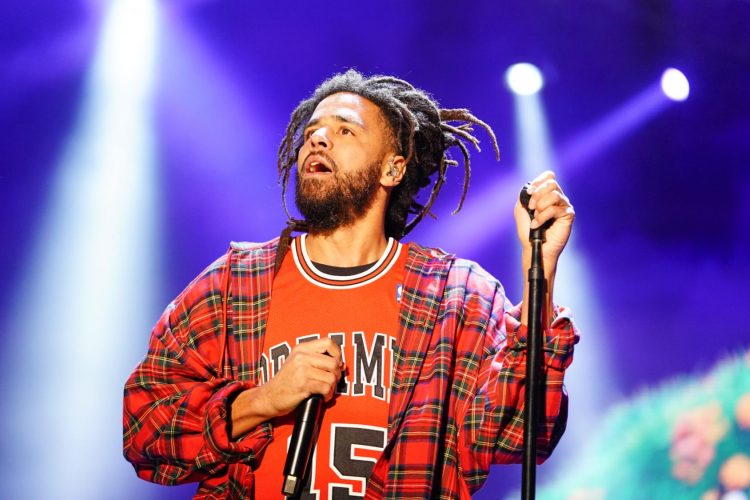 Dreamville surprised everyone last week when they decided to drop a Gangsta Grillz mixtape a day and a half before the 2022 Dreamville Fest kicked off. Those who listened to the label’s project seemed mostly impressed and today, we have a read on how well it’ll do commercially.

HDD reports that D-Day: A Gangsta Grillz Mixtape is set to sell 32.8k copies first week, with 1.6k of that number coming from pure sales. This is a pretty impressive number considering it was mostly marketed as a Dreamville project as opposed to a J. Cole one and it was released on one day’s notice. That number would likely put them at #9 on the charts.

Check back throughout the week as numbers updated.