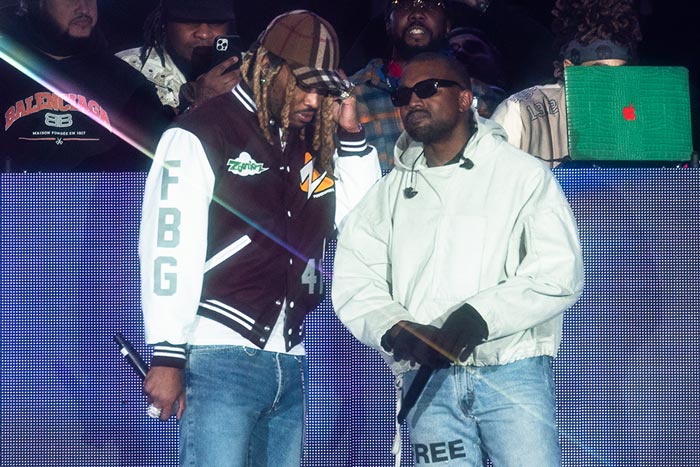 Just moments ago, Future released his brand new album I Never Liked You with a couple of features from Drake as well as guest appearances from Young Thug, Gunna, Tems and more. You can stream the album here.

One of the biggest collaborations on there, in addition to the pair with Drizzy, is ‘KEEP IT BURNIN’ which features Kanye West. Coinciding with the release of the LP is the release of the visual for that collaboration. The two have been linked a lot lately. In December of last year, Future brought Ye out at Rolling Loud and Future actually executive produced DONDA 2, or what we’ve heard of it at least.

Watch the video below. This definitely looks like it had ‘Ye’s direction.