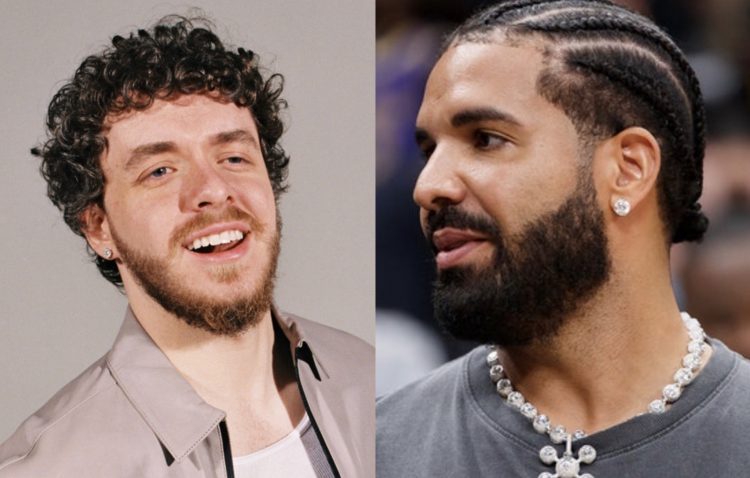 We’re just a few weeks away from the release of Jack Harlow’s sophomore album Come Home The Kids Miss You. He just put out his second single ‘First Class‘ which is already popping on TikTok and doing well online.

Tonight, a new song from Jack has leaked. It’s tentatively titled ‘Have A Turn’ and features a very long verse from Drake. The pair were of course hanging out in Turks and Caicos together a few weeks ago where they gave out a bunch of money to some people there and it looks like a record came out of the time, or at least some time before. The instrumental for this record is the background music for the trailer of the LP that he put out a few weeks ago, so it will more than likely be on the album.

You can hear the new song below. It’s rap-heavy and it sounds like it could be outta here.