Lil Baby Shares 2 New Songs & Videos ‘In a Minute’ and ‘Right On’: Watch 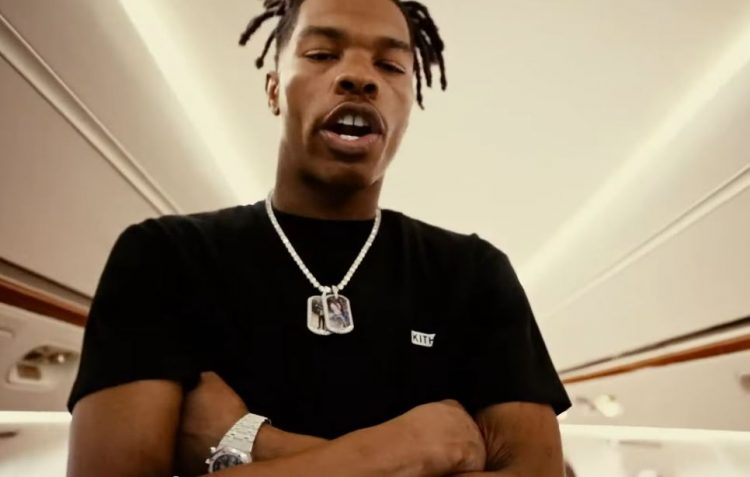 Lil Baby has not been too active with solo music for the past few months, instead banking on collaborations to keep his name popping.

He is back tonight with not one but two new songs. Both feel like street records to build momentum towards a potential album in the future. In addition to the music, the Atlanta rapper also drops music video treatment for both. Watch it below.

Lil Baby’s song with Nicki Minaj ‘Do We Have A Problem?‘ has been picking up steam on the radio lately. He also collaborated on another song with her called ‘Bussin‘.