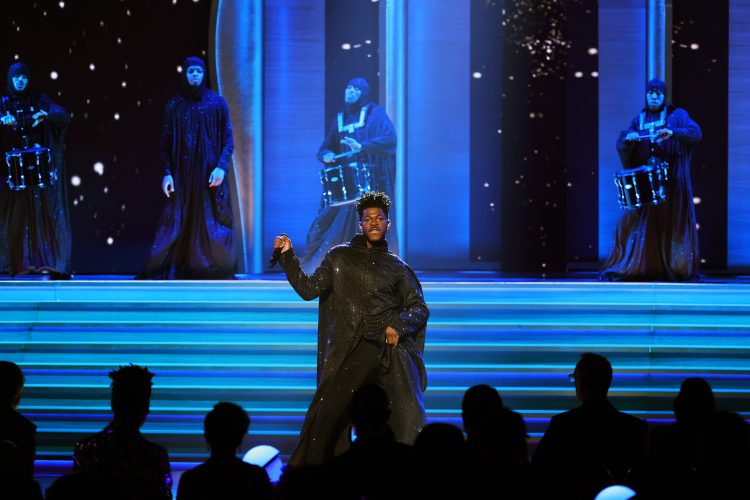 Lil Nas X has been having some fun with his GRAMMY nominations this year. He’s nominated for a whopping five and he practiced his acceptance speech on Instagram Live and had people dying at the below tweets.

He just got off stage at the GRAMMYs and he performed a short medley from his last album. He started off with ‘DEAD RIGHT’ before transitioning to ‘MONTERO’ and ending with ‘INDUSTRY BABY‘ for which he brought out Jack Harlow. You can check out the entire performance below.