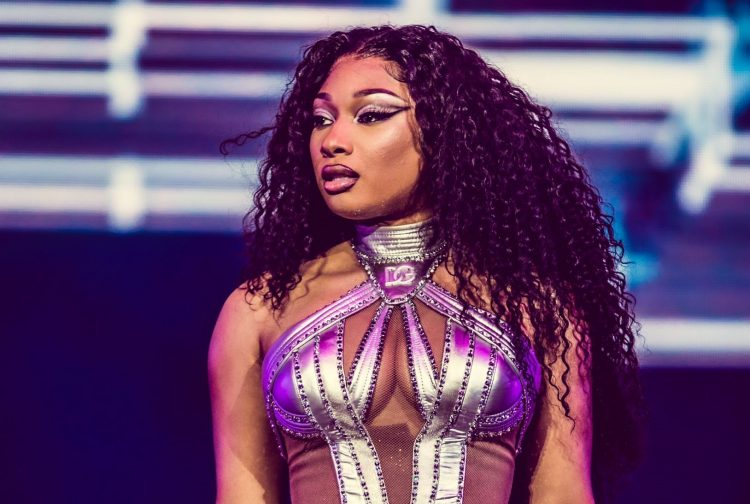 Megan Thee Stallion made her Coachella debut last night (Saturday) with a 45 minute or so set in Indio, California.

The Houston rapper opened her high energy performance with ‘Megan’s Paino’ and also performed her hits like ‘Big Ole Freak’, ‘Thot Sh*t’, ‘WAP’ with Cardi B, ‘Savage’, ‘Sweetest Pie‘ with Dua Lipa and ‘Hot Girl Summer’ among others while making sure she kept fans on their feet.

In between her set, the rapper also debuted a brand new song which said was “very personal.” The sexually explicit song seemed to sample Jodeci’s ‘Freek N’ You‘ remix from back in the day and addressed her past encounter with an unnamed person. Watch the clip below. There is no word if this will be released officially in the future.