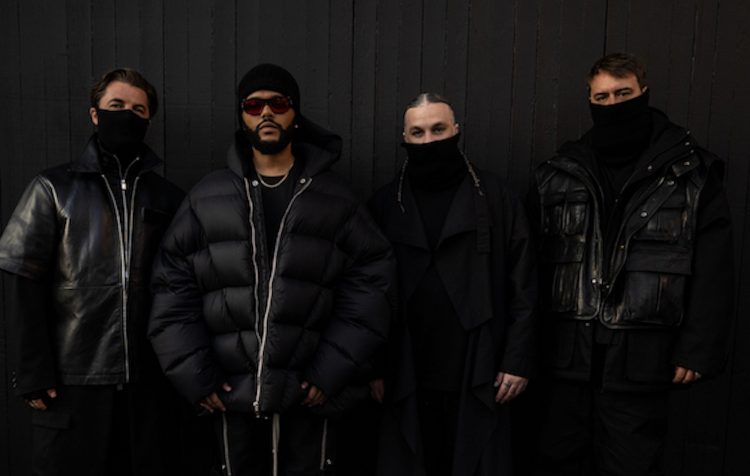 Early this week, it was reported that Kanye West had pulled out of his Coachella headlining spot. There was no word as to why, but it had people guessing on social media. One of the questions that was raised was who was going to replace Ye in the headlining spot and this morning, we have our answer.

The Weeknd has just revealed that he and Swedish House Mafia will now headline the festival’s Sundays. This is a special one because it will mark the first time he’s performed his After Hours and Dawn FM material at a show. Perhaps this will give fans a preview of what they can expect on his upcoming stadium tour.