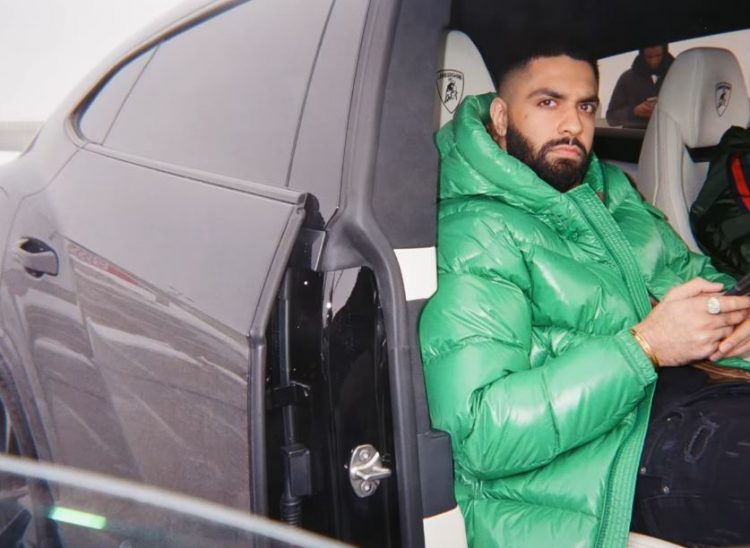 Toronto based rapper AR Paisley has been grinding for a few years, building his brand and fan base brick by brick.

The artist is coming on the heels of his ‘Hunnids’ single with a new one this week called ‘Grind’ where he brings his usual sharp flow but experiments a bit with drill. The rapper of South Asian origin has also released a music video for the track which captures the gritty sound of the single. Watch it below.

To make the deal sweeter for the fans, AR has also offered a merch drop to accompany. He is planning to share a variety of songs before he releases a full length project later this fall.