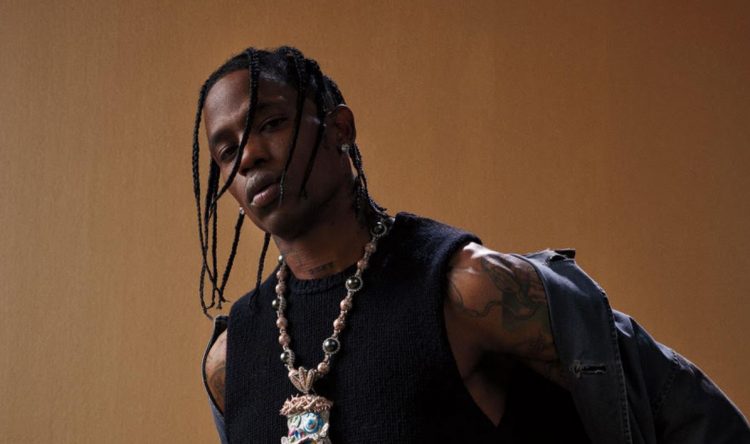 It looks like Travis Scott is ready to return to festivals as he has been announced as one of the headliners at three events in South America.

This will mark the rapper’s first festival appearance just about a year after the anniversary of the 2021 Astroworld festival in Houston that left 10 people dead, resulting in hundreds of lawsuits.

All three events will be headlined by Arctic Monkeys, Björk, Travis Scott, and Lorde. Check out the full lineups below.