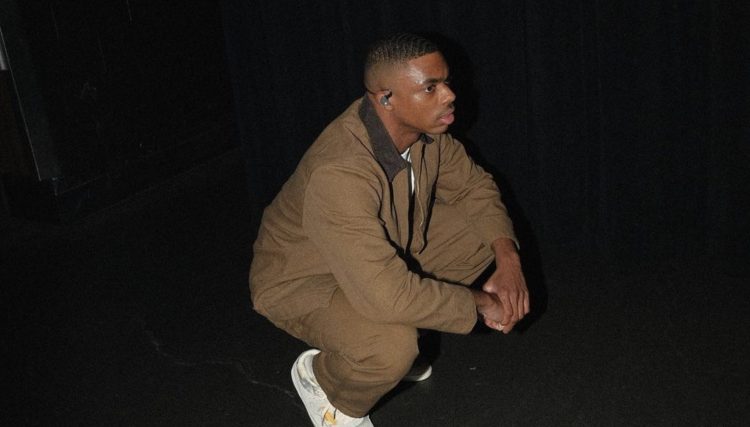 Vince Staples put out his self-titled album in July of last year and though fans are loving it, it seems like he caught another wave of creativity because it didn’t take long for him to start dropping new music again. With the release of ‘ROSE STREET‘ a few weeks ago, he announced that his new album RAMONA PARK BROKE MY HEART would be out on April 8th.

There are sixteen tracks on the new LP and as usual, the track list has hidden any potential guest features. The album is out now worldwide and you can stream it below.