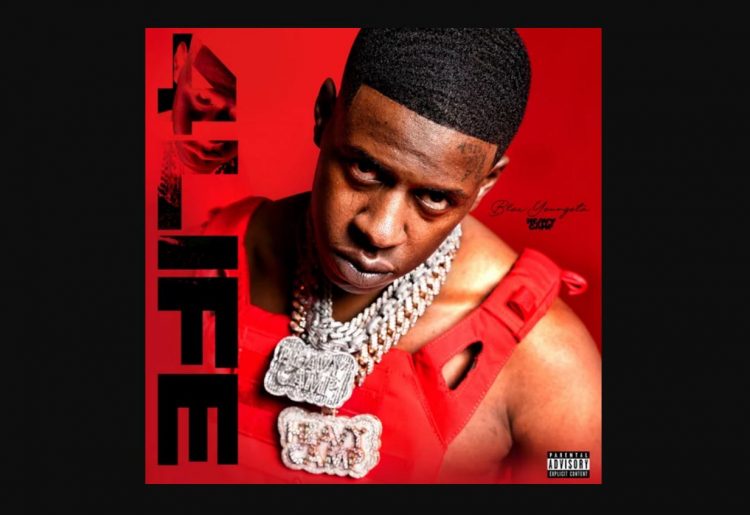 Blac Youngsta has been pretty consistent over the last few years, just like Moneybagg Yo. Both artists are signed to Yo Gotti’s Collective Music Group.

The Tennessee rapper has returned today with a new album called 4LIFE which contains 23 tracks in total. There are some well known collaborators on the project as well: Yo Gotti, 21 Dugg, Pooh Shiesty, 21 Savage and more. Stream it below.

The album comes after a series of singles released by Blac Youngsta including ‘Money‘ and ‘Can’t Lie‘.