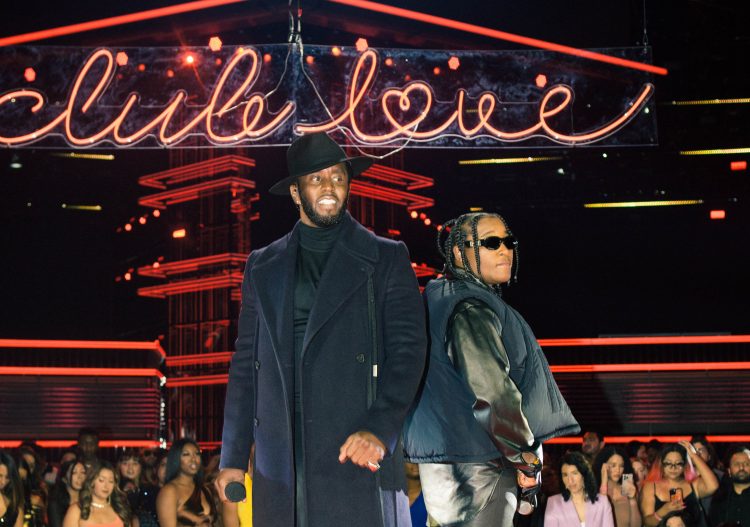 Jozzy performed her upcoming single ‘Replay’ at Sunday’s Billboard Music Awards where Diddy hosted, executive produced and also performed. The song will mark the Grammy Award winning songwriter’s official release under the new R&B label and will be the lead single to her forthcoming EP.

Jozzy is best known for penning Billy Ray Cyrus’ verse on the ‘Old Town Road’ remix by Lil Nas X which ended up becoming one of the biggest hits in music history. We sat down with Jozzy back in 2019 to break down how that hit came about — read it here. Since then, the Memphis native has also worked with numerous other artists such as Summer Walker, Mary J. Blige, Pharrell Williams, French Montana, Coldplay and many more.

Jozzy will be embracing her artist mode as an artist signed to Love Records. Stay tuned for more.