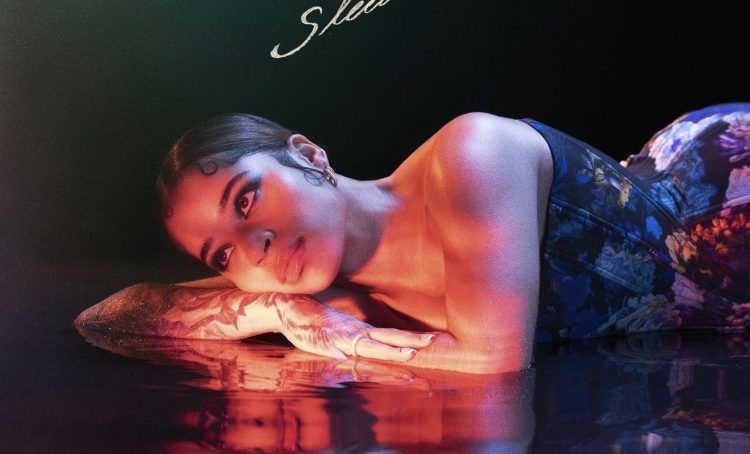 Ella Mai released her self-titled debut album in 2018 and actually made a grand return at the end of 2020 when she released her ‘Not Another Love Song‘ single. Perhaps the pandemic halted plans though, because it wasn’t until January of this year that we heard her again with ‘DFMU‘.

Tonight though, the songstress is back with her sophomore album, HEART ON MY SLEEVE. It features the two aforementioned songs along with thirteen other tracks featuring guest appearances from Roddy Ricch. Lucy Daye and Latto.

We had a chance to hear the album before release and were certainly impressed by her growth. You can stream the album below.