Eminem to be Inducted into 2022 Rock & Roll Hall of Fame 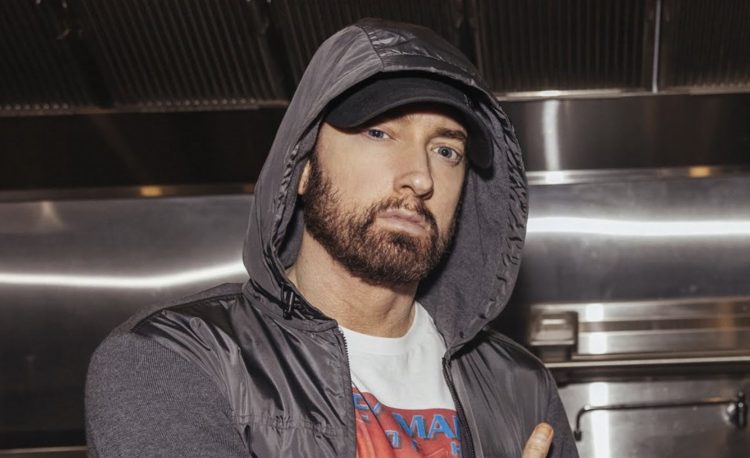 Eminem is one of the inductees in the 2022 class of Rock & Roll Hall of Fame.

The Hall announced the inductees for 2022 on Wednesday morning. In addition to Eminem, Pat Benatar, Duran Duran, Dolly Parton, Eurythmics, Lionel Richie and Carly Simon make up the class of performers who will be inducted.

To be considered for induction, artists must have released their first record 25 years before induction. Eminem is the only artist who made it in his very first year — the superstar rapper released his debut album Infinite in 1996.

“This diverse group of inductees each had a profound impact on the sound of youth culture and helped change the course of Rock & Roll,” John Sykes, Chairman of the Rock & Roll Hall of Fame, said in a statement. “Their music moved generations and influenced so many artists that followed”.

This year’s induction ceremony will be held Nov. 5 in Los Angeles, where it was previously staged in 2013 and 1993, at the Microsoft Theater. The show will air at a later date on HBO and HBO Max and be simulcast on SiriusXM.