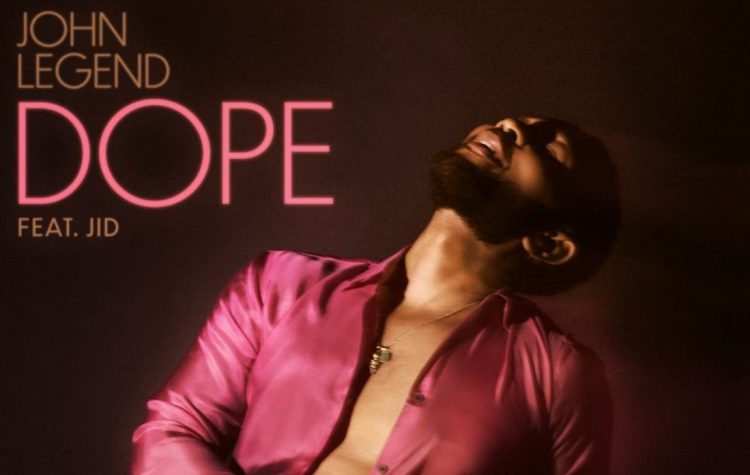 John Legend has joined forces with JID for his new single ‘Dope’.

The groovy song will serve as the lead single from his forthcoming new album, coming later this Summer. The singer spoke to Eddie Francis on Apple Music 1 about collaborating with the talented rapper. “He’s incredible, he’s such a gifted lyricist. He’s got such great charisma and great energy and we were looking for the perfect artist to join with me on this record. We were just listening to his body of work and thinking of what we could do on the track. We sent it to him and he loved the track and wanted to get on it and man… he murdered it,” he said.

The EGOT winner also revealed some of the features on his upcoming album which will follow his 2020 LP, Bigger Love. “And then you look at the album, we got people like Jhené Aiko, we got Ty Dolla $ign, we got Jazmine Sullivan, we got Rick Ross, we’ve got Rapsody, we’ve got just some incredible people and I’m excited for y’all to hear everything. Muni Long on the album. Just really talented people,” he told the host.

Listen to the new single below which is written and co-produced by Charlie Puth, Ryan Tedder, and John Kirkpatrick.