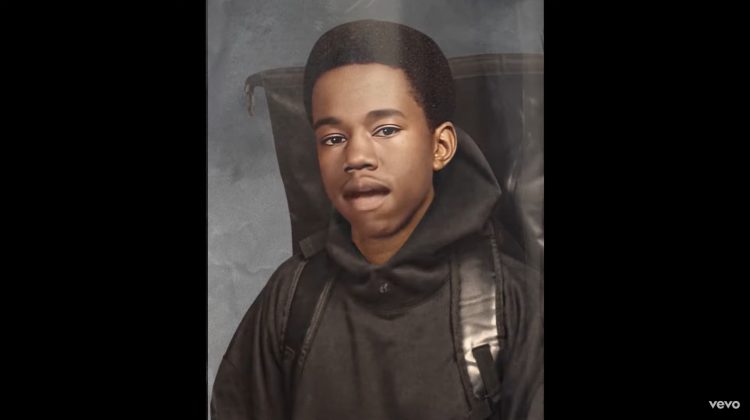 While the release of this track was a little messy, with Drake putting it out on OVO Sound Radio due to some Ye shots at him, ‘Life Of The Party’ was clearly an exceptional song and one of the best from the DONDA era. Of course, the version that ended up on the deluxe version of Ye’s album was different to that leak.

Tonight, Ye revisits the song to put out an official video for it. Unfortunately, André’s verse doesn’t appear and the video is made up of old photos of Ye with his mouth moving, which is ironic considering the video that Kendrick just dropped for ‘The Heart Part 5‘.