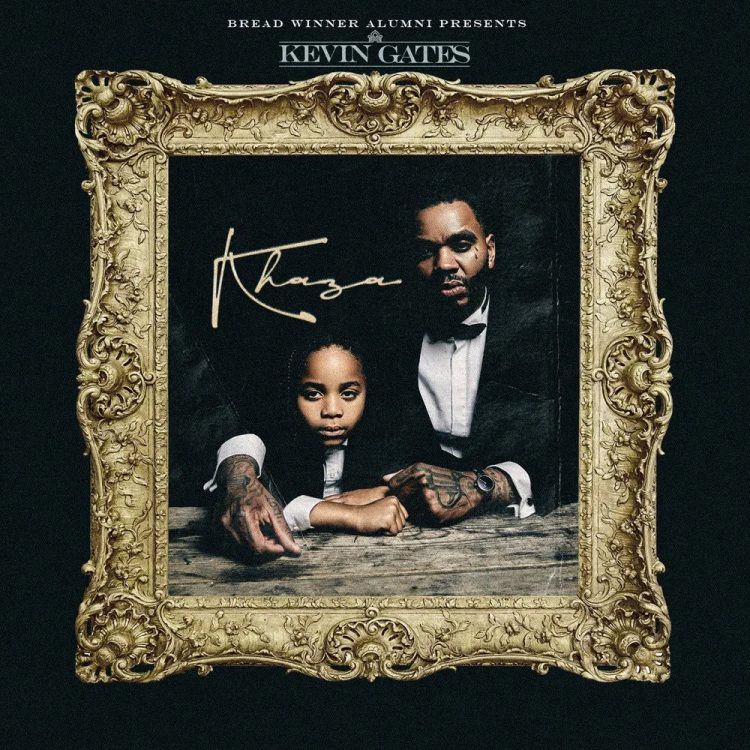 Kevin Gates has been dropping music consistently over the past few weeks. That will lead to his upcoming new album Khaza that arrives June 17th.

Earlier this year, the rapper scored a surprise hit with ‘Thinking With My Dick’ a Juicy J-featuring single from 2013 that went viral on TikTok, helping it rocket to No. 37 on the Billboard Hot 100. Shortly after, he had announced a tentative release date for his new album.

The date is now confirmed as the Baton Rouge, Louisiana emcee has now offered his album for pre-order both on digital stores as well as his own website. Along with doing that, the artwork for the Bread Winners/Atlantic Records release has also been revealed today, which has Gates posing with his son Khaza Kamil Gates. Check it out above.

As per the iTunes pre-order, ‘Thinking With My Dick’ has also been included on the album to capitalize on its popularity. A new single is expected to be released later this week.