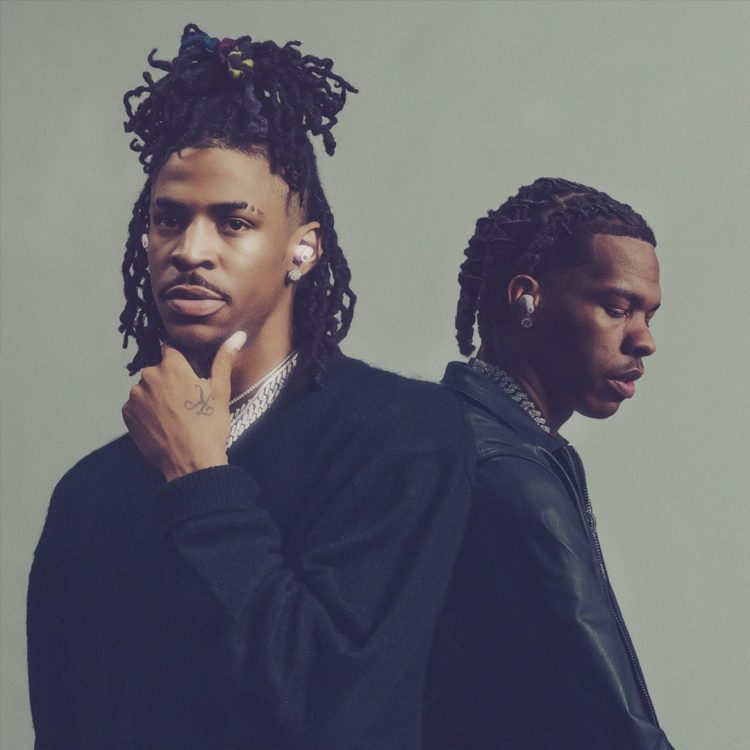 It looks like Lil Baby is in go mode when it comes to his new music.

The rapper has teamed up with Beats by Dre and NBA All-Star Ja Morant for the company’s latest campaign. The 90-second video will air in Game 3 of the NBA Playoffs, during which Morant will be playing. In the clip, we get to hear a brand new song from the rapper called ‘Dark Mode’ which was inspired by Ja Morant.

“Ja has been one of my favorite players to watch. We’ve been locked in,” said Lil Baby. “This is not my first time partnering with Beats, but we took it up a notch with this original song. The world gets to experience ‘Dark Mode’ for the first time in a way that’s crazy!”

Watch the commercial via YouTube below. Last week, Lil Baby released a new song called ‘Frozen‘ which was a follow-up to two songs from earlier in the month.