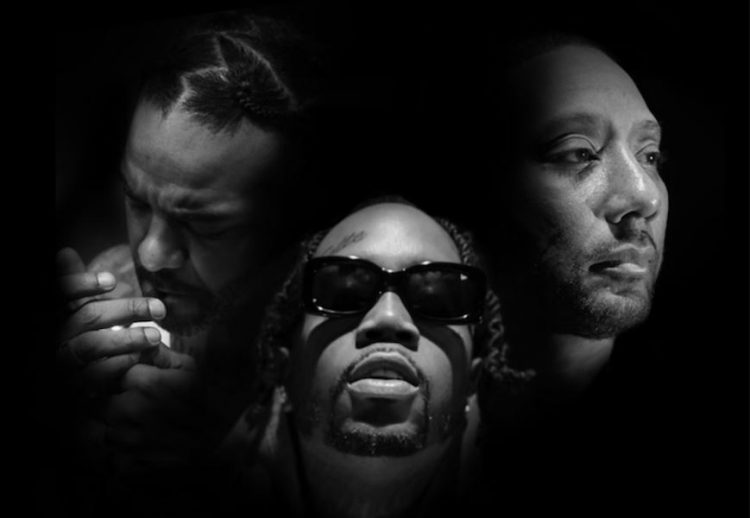 UPDATE: Here’s the official tracklist for the album. Guest appearances include Fabolous, Benny The Butcher, Styles P and more.

We all know that Jim Jones has been in rare form when it comes to quality of music. Him and fellow New Yorker Maino have been teasing their joint album Lobby Boyz for a while now.

Last week, the two finally announced that they will release their anticipated project on May 27th. They also revealed the official artwork for it where their side profiles are seen on top while the NY skyline is beneath them. It is being released via distribution platform OneRPM.

A post shared by LOBBY BOYZ – The Super Group (@thelobbyboyz)

We had also gotten a tease of the new single ‘Slide’ featuring Fivio Foreign last week which had the fans excited. Today, the full song has arrived that it’s safe to say that this has the potential to become a smash. Stream it below.