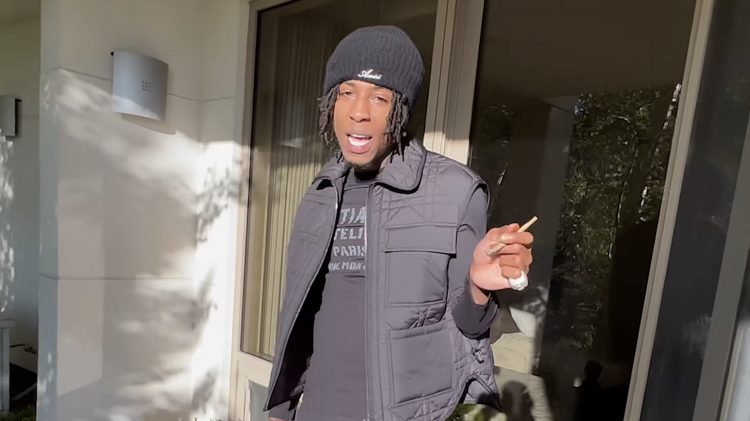 NBA YoungBoy continues to consistently release music despite his house arrest situation. Earlier this month he and Quavo collaborated on ‘Don’t Rate Me‘ and he dropped ‘See Me Now‘. Now, he (presumably) closes out the month with a new one called ‘Proud Of Myself’.

Just like all of the rapper’s releases, it comes with a music video that you can check out below. In case you missed the announcement, in August he’s dropping his new album The Last Slimeto which is 30 tracks long.