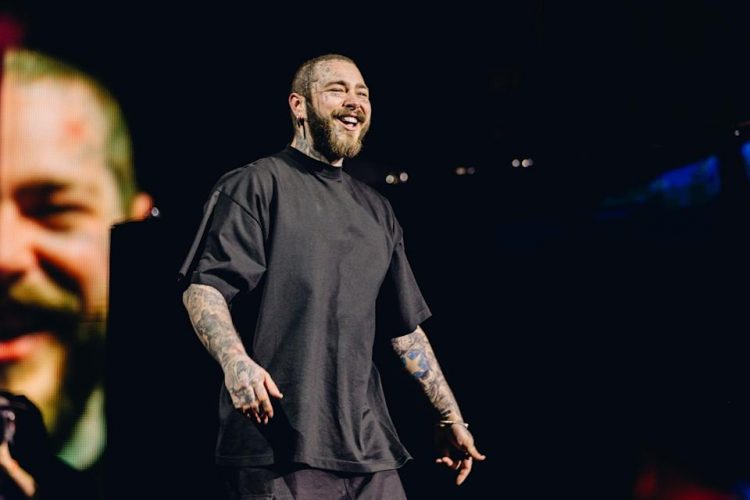 Post Malone is gearing up to release his new album twelve carat toothache on June 3rd. You can listen to his ‘Cooped Up’ single with Roddy Ricch here and check out his SNL performances here. He debuted a new song called ‘Love/Hate Letter To Alcohol’ on there.

It’s now out everywhere — you can stream it below.