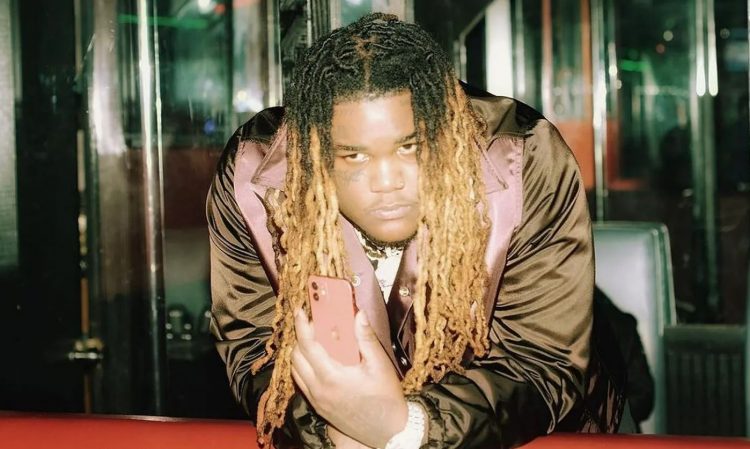 Vory has been working on new music for a while but it looks like he’s finally ready to kickstart his campaign.

The talented singer, who has impressed us with his contributions to albums from Drake, Bryson Tiller, Kanye and more, has released a new single today called ‘Do Not Disturb’. The Dream Chasers signee has assistance from crooners Yung Bleu and NAV on the song — listen below.

‘DND’ was the first track mentioned on the tracklist that Vory had shared back in January for his upcoming album Lost Souls which revealed features from Kanye West, Gunna and more.