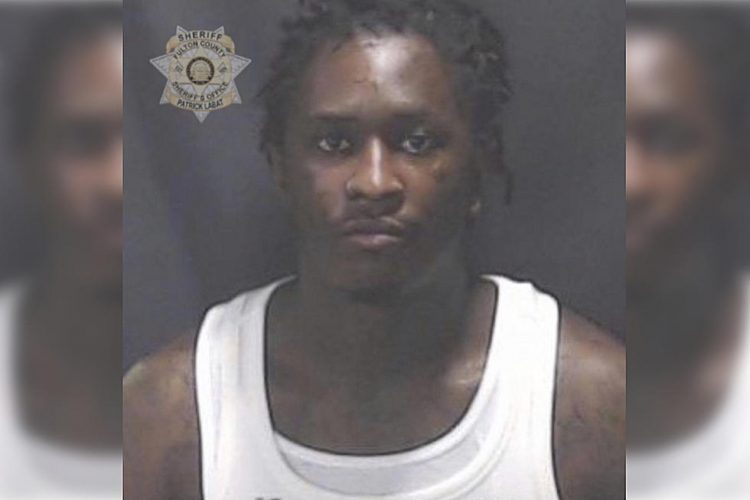 Young Thug is currently in jail after being arrested on Monday (May 9) on Racketeer Influenced and Corrupt Organizations (RICO) charges. Gunna was later arrested as well along with other members of the YSL crew.

Thug has now been charged with seven additional felonies, according to online records released by the Police. The charges come after police raided the rapper’s home in Atlanta’s Buckhead neighborhood.

In an interview with WSBTV, Young Thug’s father Jeffery Williams Sr. denied the charges against his son. “I think my son has been unfairly linked to a lot of things, but it’s up to us to prove it,” he said. “I’ma fight for him until the end, I’m his father.”