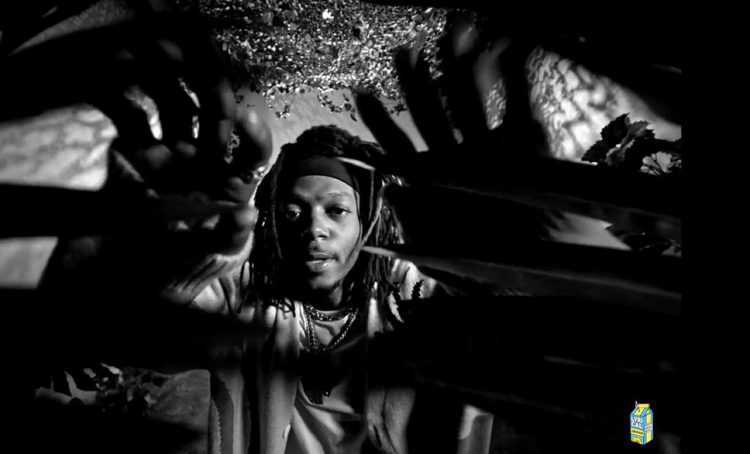 Dot da Genius, one of the architects of Kid Cudi’s sound, is now aiming to embrace his artist side.

The producer has released his debut single, ‘Talk About Me’ today featuring Kid Cudi, Denzel Curry and JID. The track has been in the making since 2019 when Denzel Curry & Dot da Genius met for the first time in a recording session at Dot’s studio, The Brewery Recording Company.

Cudder later heard the song and wanted to hop on it so he did with the final product also featuring the talented JID. Listen to the track below. A music video directed by Cole Bennett for Lyrical Lemonade is on the way as well.