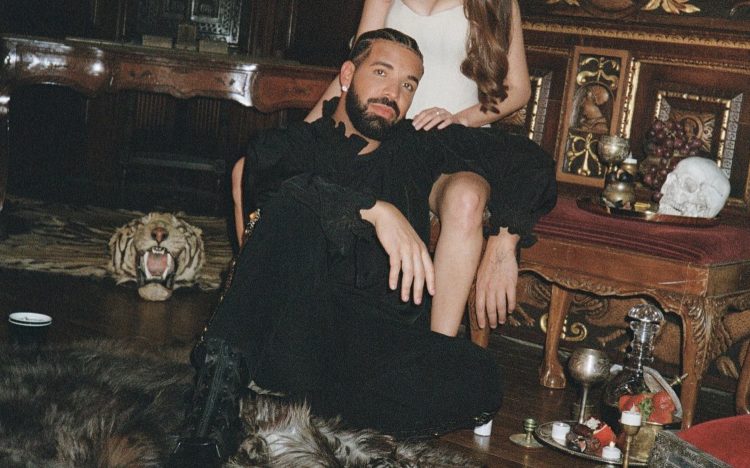 Earlier tonight, Drake set the internet ablaze when he revealed that in a few hours, he was going to release his seventh studio album HONESTLY, NEVERMIND.

There were some rumors about a week ago of new music dropping, especially after a couple of snippets surfaced, but for it to be so soon after Certified Lover Boy and be a full LP as opposed to a tape or playlist was a surprise. You can stream the album here.

The project dropped just moments ago. As fans digest the music, below we have the full list of production credits for you. The sound here is a lot more experimental (read: dance) than we’ve been used to with hardly any proper rap songs, so you’ll want to know who’s behind the beats. It is executive produced by Drake along with Noah “40” Shebib, Black Coffee Oliver El-Khatib and Noel Cadastre.

2. Falling Back
Produced by &ME, Alex Lustig, Beau Nox, Rampa