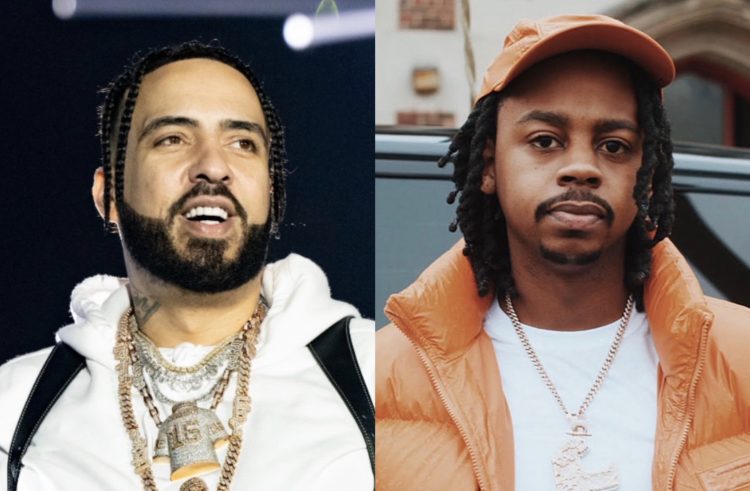 A few nights ago, French Montana took to social media to announce that he was going to be opening up the summer with a new album. It’ll be his second in less than 8 months. On June 24th, he’ll team up with fellow New York native and frequent collaborator Harry Fraud to drop Montega.

Tonight, we get a little preview of what to expect from the album. French teams up with Detroit rapper Babyface Ray for a new song called ‘Drive By’. You can hear it below.