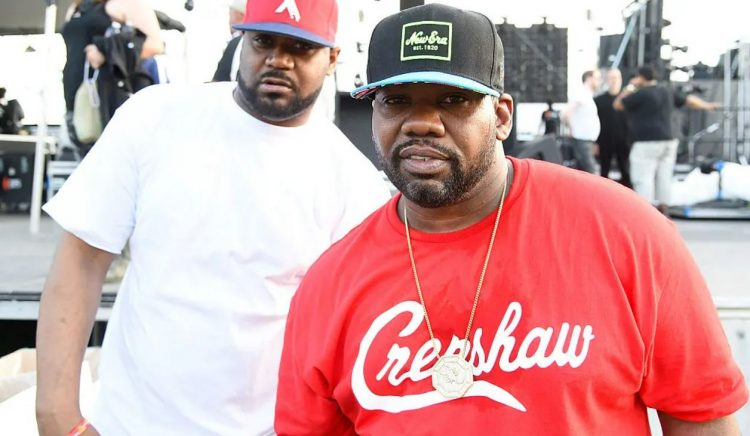 Ghostface Killah and Raekwon have joined forces on their new collaboration ‘We Ain’t Came To Lose’.

The song from the Wu-Tang Clan rappers is taken from the soundtrack of Teenage Mutant Ninja Turtles: Shredder’s Revenge ahead of the full project release this Thursday, June 16. The duo bring their classic flow to the track which is complete with a beat switch. You gotta love this. Listen to it below.

TMNT: Shredder’s Revenge is an all-new video game continuing the arcade-defining TMNT beat-em-up series, channeling the classic 1987 TMNT cartoon and its era of characters, locations, and iconic moments. The four Turtles are joined by Master Splinter, April O’Neil, and Casey Jones for a high-energy brawl across Manhattan and other fan-favorite locations from the TMNT universe. TMNT: Shredder’s Revenge will be available on PC, Nintendo Switch, PlayStation and Xbox consoles.