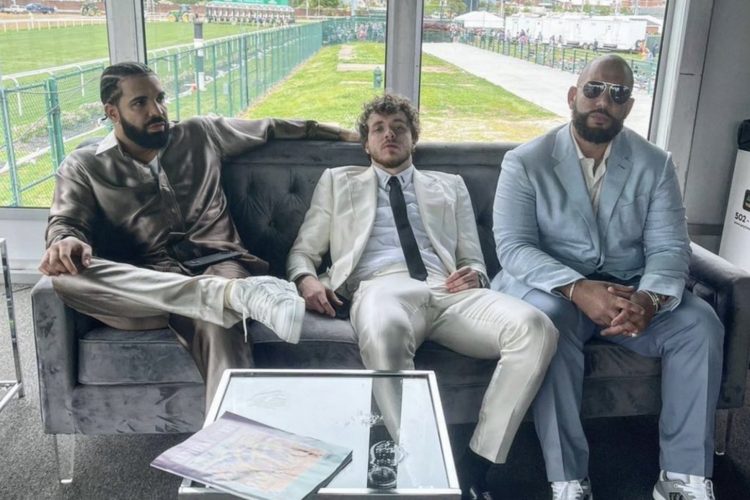 Jack Harlow is on top of the world right now. Just a few weeks ago he put out his sophomore album Come Home The Kids Miss You with a bunch of massive guests like Lil Wayne and Justin Timberlake on there.

The fan favourite seems to be the Drake collaboration ‘Churchill Downs’ which was a big topic of conversation before the album even dropped due to it leaking.

After a bunch of photos and videos of the pair recording the music video surfaced on social media a couple of weeks back, today the official video for the song has dropped. Staying true to the name of the song, it was filmed at the Kentucky Derby.

You can watch the video below. Jack is heading out on tour with the City Girls soon. Check out the list of dates here.